6th in his first CCI4*L in Millstreet, Ireland

“Cool Jack’ has been produced by Alex since a rising 5 year old. His fantastic attitude and love of his job has helped him to climb through the levels comfortably, with his aim for 2019 being a debut at CCI*5.

Cool Jack is owned by the “Cool Jack Syndicate,” allowing Alex to maintain the ride. All members enjoy hospitality at home and at some of the biggest events in the world, as well as being involved Hyde Lodge Team. For more information on how to become involved, please don’t hesitate to get in touch via email.

To arrange a viewing or for more information on the selection of horses currently in the stable, please do not hesitate to get in touch via the contact page. 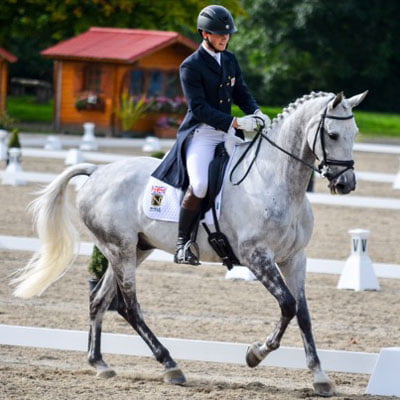 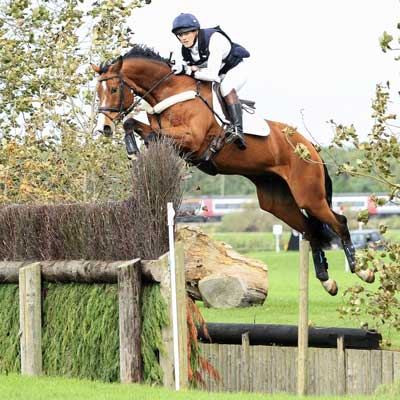 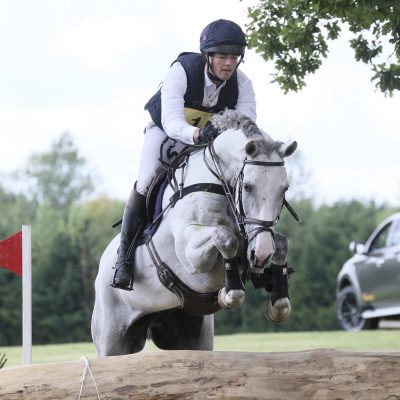 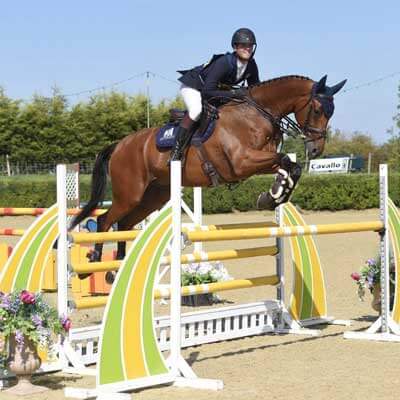 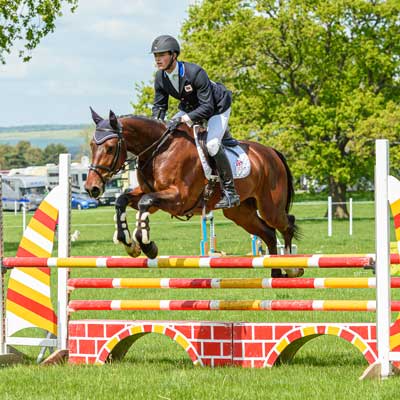 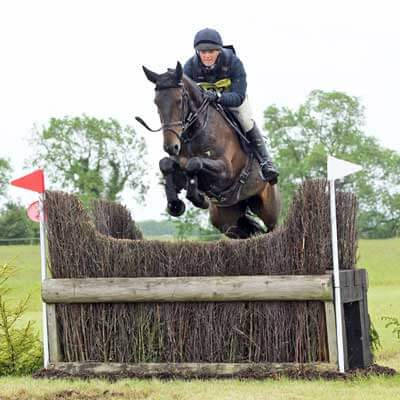 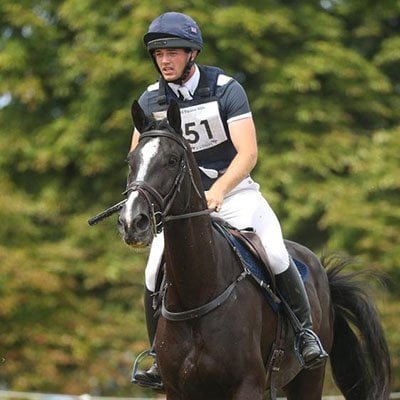 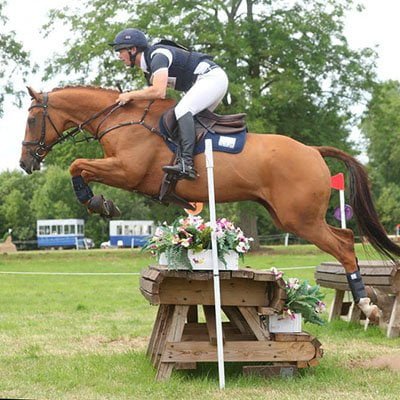 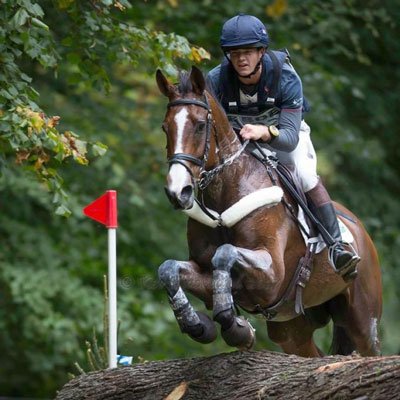 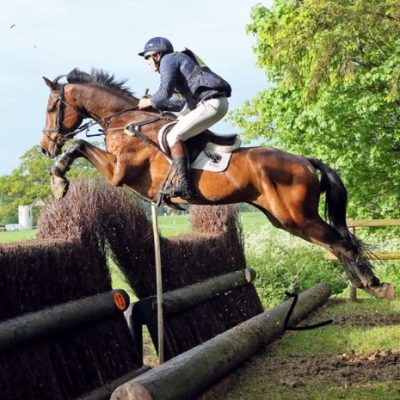 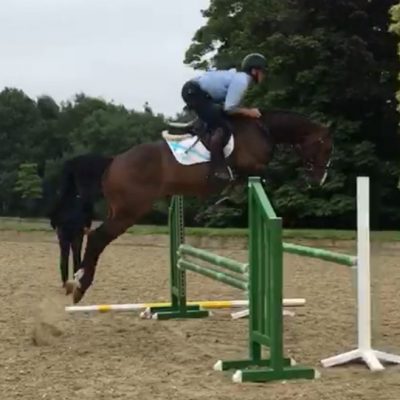 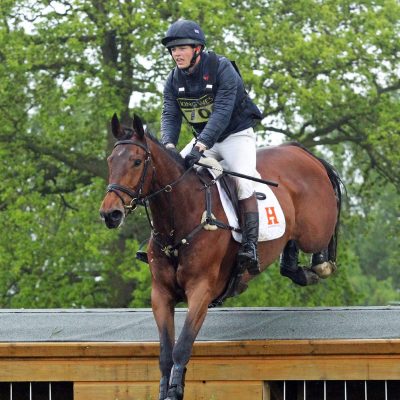 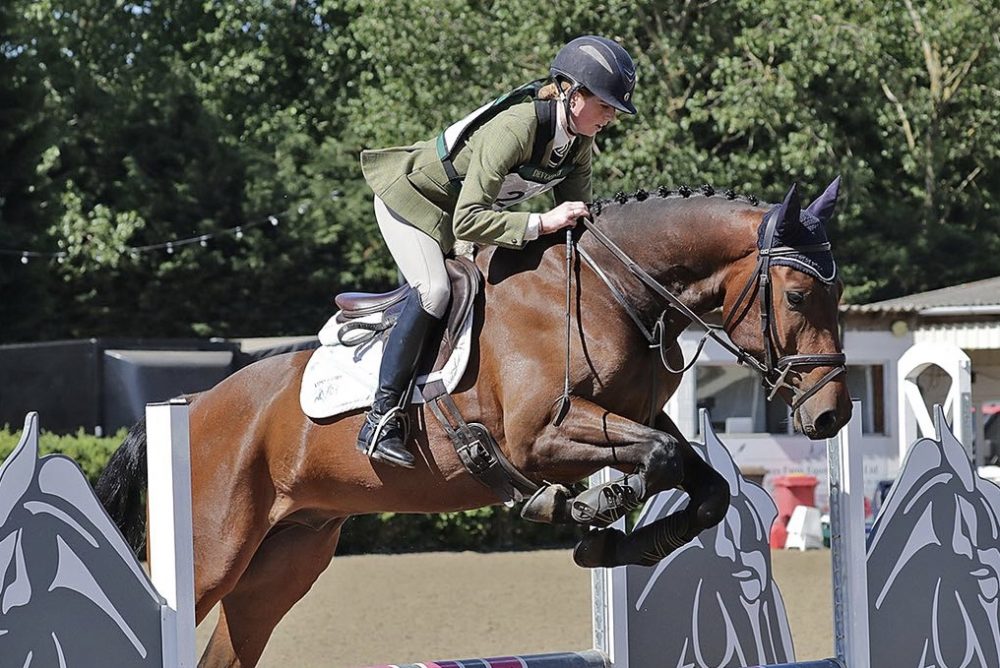